Singer and actor Kim Sun-kyung and Ji-hoon Lee have a date at a country house at night.

Kim Sun-kyung and Ji-hoon Ji-hoon, who are breathing in MBN's signature entertainment show ‘Can We Love Again 3- An Unexpected Couple’ (directed by Yoon Sang-jin), are a couple who gathered hot interest in the “Serenade Event,” where tears exploded in their first broadcast on the 9th.

In the midst of this, the scene where two people enjoy dating in a small country house is released and catches the eye.

In the published photo, Kim Sun-kyung (born 1968) wears sunglasses and is enthusiastic about cooking despite an ambitious view, and Lee Ji-hoon (born 1979) is fixing his gaze on Kim Sun-kyung with a “apple head”.

In another photo, the two showed worldly happy smiles as they touched their palms as if measuring their hands.

Expectations are growing even more for the appearance of Kim Sun-kyung and Ji-hoon Lee, who exude a natural couple chemistry.

PD Yoon Sang-jin said, “Two people who have many things in common have chosen to be'one month old' in a local small city while thinking about'living in one house'.

Hadong, Gyeongsangnam-do, is the first filming location, and we are planning to do small daily activities with the help of residents here, so we ask for your warm interest.”

Earlier,'Can We Love Again 3'immediately after the first broadcast showed'the most promising topic of history' and re-verified the class of'Signage Entertainment'.

MBN's return to season 3'Can We Love Again 3-An unexpected couple (hereinafter referred to as'Udasa 3') confirmed the brand power of'Udasa', receiving more than imagination immediately after the first broadcast.

Following last season, when the real life and love of the entertainment world's “returned sisters” were drawn, not only topical, but also social repercussions, the unexpected appearance of “an unexpected couple” succeeded in drawing more attention.

In'Udasa 3', which aired for the first time on the 9th,'Udasa 3', the name and program title of the couple Kim Sun-kyung and Ji-hoon Lee, did not only dominated the'real sword' two days later, but also on the 11th and the weekend when the rerun began.

The number of views of VOD clips uploaded to the online platform, thanks to the history of the topic, also surpassed 2 million cumulative playbacks within a day of release.

Above all, it is said that the cast member's attitude of seriously engaging in love to start over was more genuinely approaching the viewers.

In the comments in the first episode of ‘Udasa 3’, the viewers who completely immersed themselves in the 4 couples are pouring in support such as “I cried with Kim Sun-kyung’s tears, and Lee Ji-hoon’s serenade was truly touching”.

'Udasa 3'PD Yoon Sang-jin said, “I only sincerely thank both the production crew and the cast for a much hotter and intense reaction than last season.” “In the first episode, the contents of the'intro' concept containing the first encounter with the characters of the 4 couples were included.

As much as, from Episode 2, you can look forward to more intense and different chemistry.” 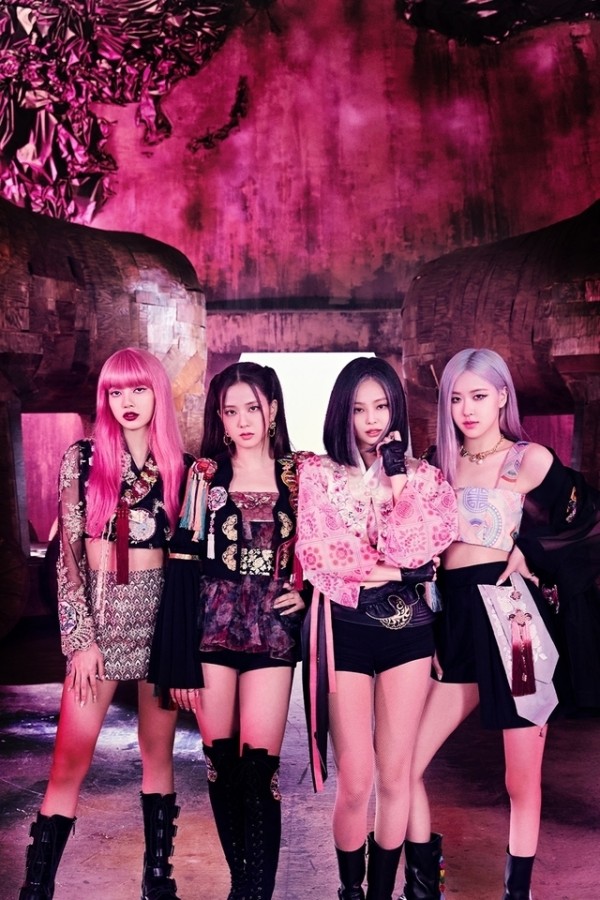